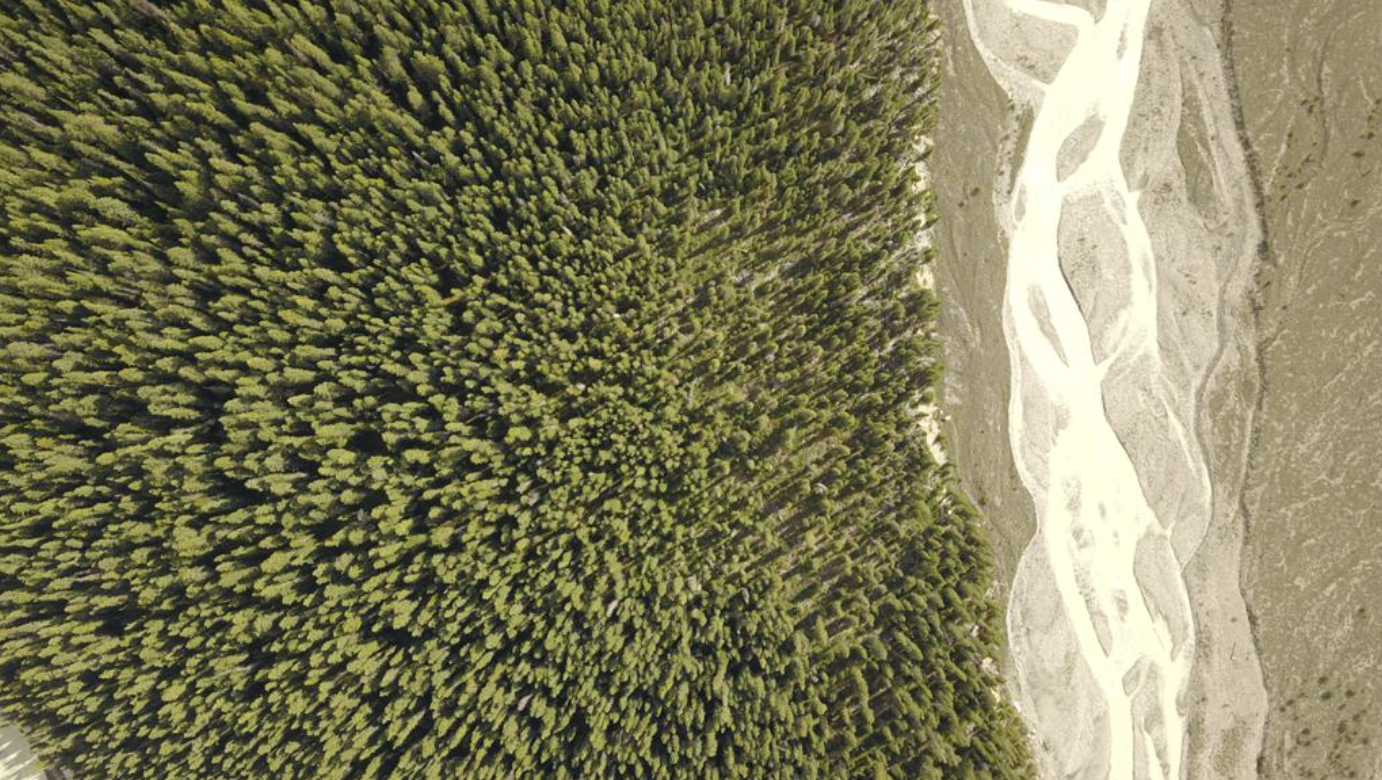 This is a trilingual podcast series rooted in critical conversations around justice, healing, and sustainability that extend between what is known as Vancouver and Latin America. All episodes take the form of a braided conversation where intergenerational and intercultural voices share sonic space. The focus is not reaching consensus or totalizing solutions about the current intersecting social and ecological collapses, but rather to have the voices support one another in the (de)construction of a non-linear story.

Each episode has three elements, with two guests and narration from Azul to braid the podcast together. This podcast series is a sonic journey and is supported by musical soundscapes, so we recommend the use of headphones, an attentive heart and an open mind.

Episode 1: – The Weight of Waste with Mama Maria and Enrico Trevisi

The first episode of the series, spoken in Spanish. It dives into the ecologic, technocratic, social and spiritual dimensions of extractivism and waste.
Quechua Elder Maria Querar shares teachings about Indigenous plant medicines, urban and rural relationships to Land, as well as the Quechua principles of relationality, reciprocity, and responsibility towards human and non-human world.
Along-side Mama Maria’s teachings, Enrico Trevisi, a Venezuelan political ecologist who was based in Vancouver for many years, speaks about the political dimensions of waste at a local and global scale, and complexify our (unevenly distributed) complicity in the structural violence of the current global system.

The second episode of the series, spoken in English. In this chapter we take an uncommon approach to understand current ecological crises: we centre the Uterus, as a pedagogy, a cosmology, an organ, and a political relationship to our living planet.
Yoruba initiated priest Bill Calhoun shares with us his reflections about how our current environmental crises has roots in a historic system of violence, the theft of Indigenous knowledge, and the collective amnesia from the metaphoric ‘uterus’.
Maria Angelica Guerrero, a Colombian woman based in Coast-Salish territories, weaves her reflections about climate collapse through the lens of birth-work and artistic practices of collective healing.

Episode 3: – No Zero in Carbon with Chief Ninawa Huni Kui and Andre Ticoulat

The third episode of the series, spoken in Portuguese.
This chapter delves into the profound paradox between the social and ecological collapses we are experiencing and the ways in which we continue to defend business as usual.
Ninawa Inu Huni Kui – hereditary chief and also elected president of the Federation of the Huni Kui Indigenous People of Acre – shares his teachings around climate collapse and the global response from nation-states around the world. He will share his experiences attending COP meetings for over 10 years, as well as teachings from his grandfather, and the Indigenous land struggles the Huni Kui are immersed in.
Alongside Ninawa, Andre Ticoulat shares his knowledge of the modern economic system and its relation to environmental collapse, the fallacies around carbon trading and other technocratic ‘solutions’, and the importance of Indigenous land rights for collective survival.

One Reply to “In Earth’s Care Podcast Series”

This site uses Akismet to reduce spam. Learn how your comment data is processed.

We are also grateful for the support received from the Social Sciences and Research Council of Canada and the Musagetes Foundation for the research and dissemination of this work. 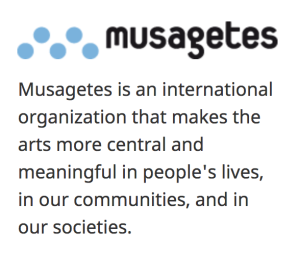