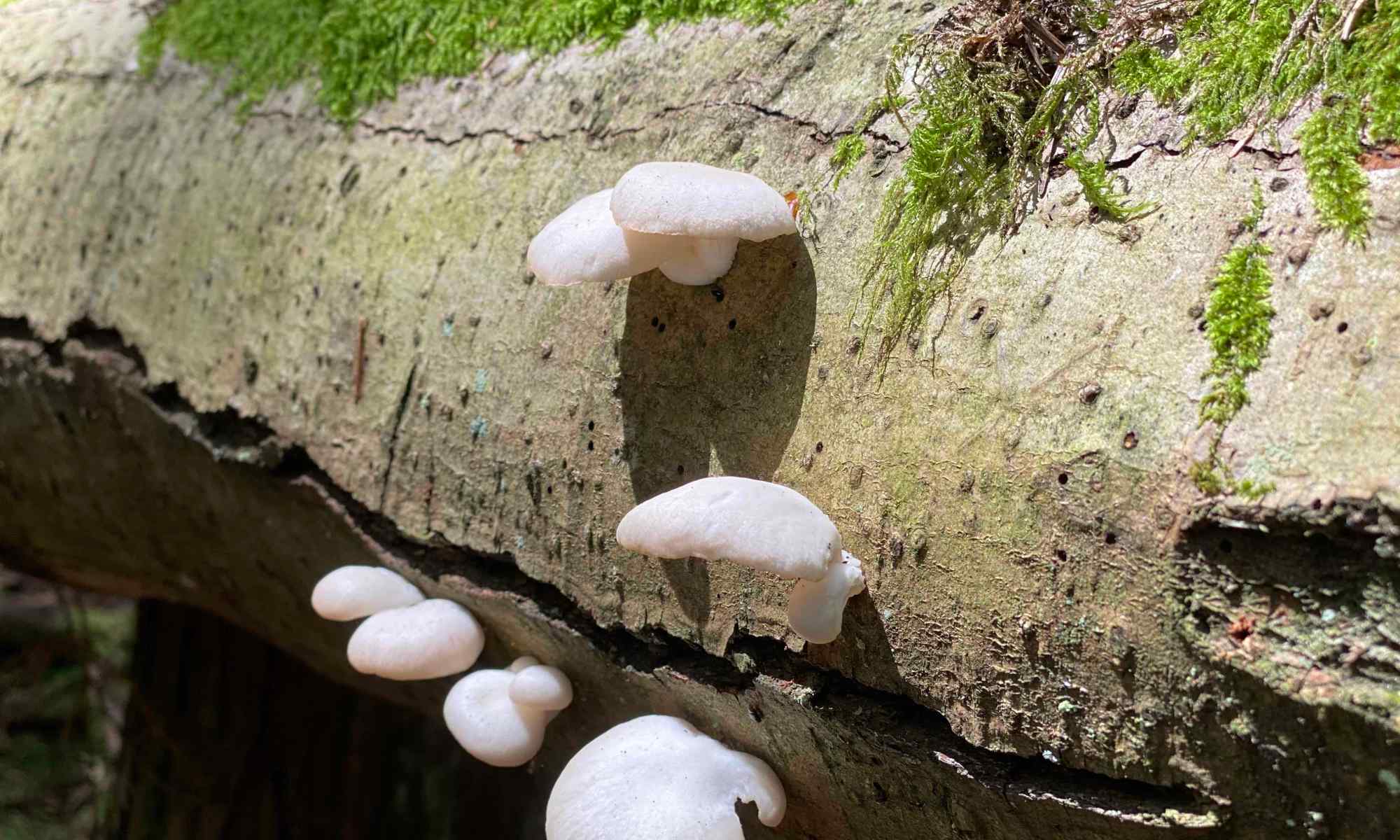 Dr. Jem Bendell is a Professor of Sustainability Leadership and Founder of the Institute for Leadership and Sustainability (IFLAS) at the University of Cumbria (UK). He is also a co-founder of the Deep Adaptation movement that emerged in response to a paper he wrote in 2018 entitled: Deep Adaptation: A Map for Navigating Climate Tragedy. In this paper Professor Bendell argues that climate-induced collapse is now inevitable. This paper was rejected by the Sustainability Accounting, Management and Policy Journal. The rejection was based on evaluations of anonymous reviewers that focused on the negative emotional impact that the text could cause on the readers. Professor Bendell’s response to the reviews can be found here. Since the rejected paper was published on Professor Jem Bendell’s website, it has been downloaded over half a million times.

The Deep Adaptation Forum is a collective space for exploring the implications of a near-term societal collapse due to climate change. The deep adaptation framework encourages societies to prepare for different forms of collapse, including complete societal collapse. This is not about adapting gradually to the effects of climate change, but taking into consideration that there will be abrupt transformations of our relationship with the environment (like in the case of pandemics) as we make decisions today.

On 28 June 2020, Professor Bendell published a long text outlining the problems with an ideology he called “ESCAPE” that represents pervasive desires to deny or run away from unavoidable aspects of our reality. ESCAPE stands for: Entitlement, Surety (which is another word for certainty), Control, Autonomy, Progress, and Exceptionalism. Each of these aspects is examined in more detail in the text: The Collapse of Ideology and the End of Escape. The Gesturing Towards Decolonial Futures (GTDF) website was mentioned in the text as a place to explore the ESCAPE ideology further.

From ESCAPE to COMPOST

Since the publication of the text, an on-going conversation has been enlivened between Deep Adaptation and the GTDF collective, leading to the publication of a shorter piece by Professor Bendell called Why do modern humans oppress and destroy life on Earth? And what to do about it?

In this conversation, we recognized the importance of identifying ESCAPE as an issue in movements of social and global change and thanked Professor Bendell for initiating this difficult conversation in his context of work and activism.  From our space of practice, we offered that ESCAPE is more than an ideology: we understand it as an affective and relational neuro-biological pattern (of hopes, fears and desires) with an ideological/intellectual surface. This means that the interruption of and disinvestment from ESCAPE cannot happen through intellectual choice alone, although the intellect is essential for identifying the problem. In many ways, we cannot escape ESCAPE.

We also read the text in connection with other conversations about pervasive addictions within modernity (especially conversations with Felix Marquardt and Dougald Hine) related to the possibility of social collapse as a metaphorical “rock bottom” that could potentially lead to humanity being ready for addiction-recovery. From these conversations, we also highlighted that ESCAPE is not a problem that can be fixed, but, like an addiction, it is a predicament that needs constant observance and management for the possibility of interruption and dis-investment to become viable.

The GTDF collective also discussed our interpretation of ESCAPE and a possible response to ESCAPE, which we share below.

Entitlement: “Me having what I want is your responsibility” or “I demand that you/ the world give me what I want”

Surety:  “I demand certainty, to feel safe and reassured about my future, my status, my self-image and my self-importance”

Control: “I demand to feel empowered to determine everything on my terms, including the scope and direction of change”

Autonomy: “I demand to have unlimited choice, including the choice of not having to be accountable for the implications of my choices or my complicity in harm.”

Progress: “I demand to feel and be seen as part of the Avant-guard of social change and to have my legacy recognized and celebrated.”

Exceptionalism: “I demand to feel unique, special, admired, validated and justified in demanding all of the above.”

Capacity for holding space: for painful and difficult things without feeling irritated, overwhelmed, immobilized or wanting to be coddled or rescued

Owning up  to one’s complicity and implication in harm: the harms of violence and unsustainability required to create and maintain “the world as we know it” with the pleasures, certainties and securities that we enjoy

Maturity: to face and work on individual and collective shit, rather than denying or dumping shit onto others, or spreading it around

Pause of narcissistic, hedonistic and “fixing” compulsions: in order to identify, interrupt and dis-invest from harmful desires, entitlements, projections, fantasies and idealizations

Othering our self-images and self-narratives: in order to encounter the “self beyond the self”, including the beautiful, the ugly, the broken and the fucked up in everything/everyone

Stamina and sobriety to show up differently: to do what is needed rather than what is pleasurable, easy, comfortable, consumable and/or convenient

Turning towards: unlimited responsibility with humility, compassion, serenity, openness, solidarity, mutuality and without investments in purity, protagonism, progress and popularity

“COMPOST” builds on the existing GTDF “CIRCULAR” acronym (below) about common colonial affective and relational circularities in efforts towards social and global change that happen despite narratives that “speak” otherwise (e.g. someone saying they want change, but being neuro-functionally attached to certain securities and comforts of the status quo, and therefore only being able to imagine a different version of the status quo where these attachments are not challenged) . “CIRCULAR” is explained further in the article: Gesturing Towards Decolonial Futures: Reflections on Our Learnings Thus Far

Other GTDF resources related to ESCAPE and COMPOST

As the conversation with Deep Adaptation continues, we will update this page accordingly.

This site uses Akismet to reduce spam. Learn how your comment data is processed.

We are also grateful for the support received from the Social Sciences and Research Council of Canada and the Musagetes Foundation for the research and dissemination of this work.